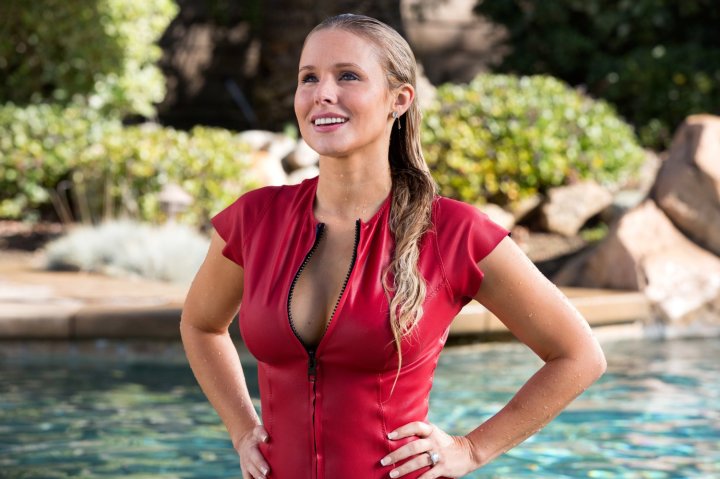 Released: July 5, 2013. Directed by: Nat Faxon and Jim Rash. Starring: Sam Rockwell, Steve Carell, Toni Collette. Runtime: 103 min. As I'm sure you've been able to tell; I love coming-of-age movies. Well, I love movies in general - but I find myself really enjoying movies like these. I think there's something important about [...]

Release Date: July 12, 2013. Director: Dennis Dugan. Stars: Adam Sandler, Kevin James, David Spade. Runtime: 102 min. The mystery of why Adam Sandler has never previously done a sequel has been solved. "Grown Ups 2" is worst than his average movie, but it's about on par with "Jack and Jill". (That's no compliment if you've seen "J&J".) [...]

Release Date: June 25, 2010. Director: Denis Dugan. Stars: Adam Sandler, David Spade, Kevin James. Runtime: 102 min. "Grown Ups" doesn't have the strongest plot; or any evident plotline, for that matter. It's really just a movie about... Five guys, who sound like they want to grow up, but they're really just big kids at heart. They're reuniting [...]

Release Date: May 13, 2011. Director: Paul Feig. Stars: Kristen Wiig, Maya Rudolph, Rose Byrne. Runtime: 125 min. This film is usually very, very funny and features a breakout role from the charismatic Melissa McCarthy. However, I think it pans out like a traditional romantic comedy, with room for originality. Melissa McCarthy and other select characters really make [...]