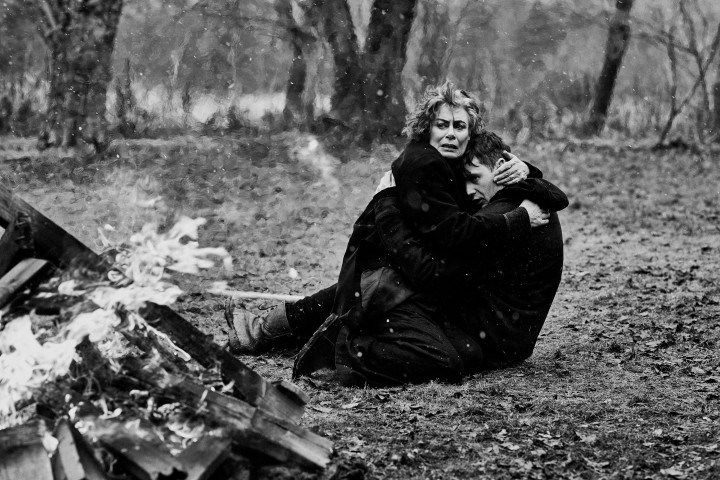 Here's a batch of interviews with filmmakers of their feature debuts, of the films "The Righteous" (filmmaker Mark O'Brien), "Cop Secret" (filmmaker and former pro football goalkeeper Hannes Þór Halldórsson), and "THE PREY: Legend of Karnoctus" (Cire Hensman and Matthew Hensman). 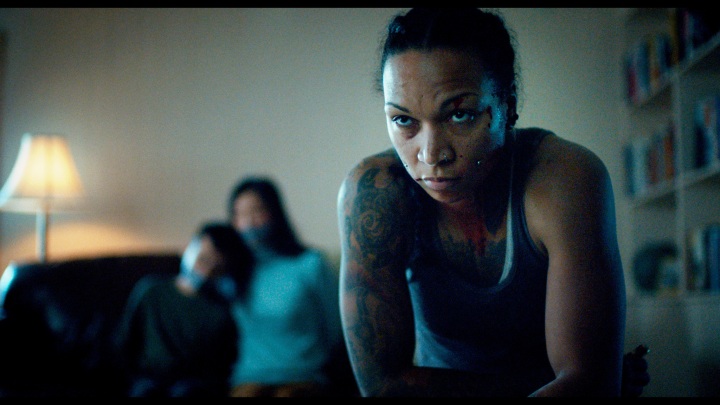 Featured image: Kali Reis as Kaylee in Catch the Fair One. (Courtesy of IFC Films.)  Here are some interviews for films that were released this past weekend, including boxing thriller Catch the Fair One, music documentary Worst to First: The True Story of Z100 New York, and sci-fi thriller Cosmic Dawn. Find the links to the [...] 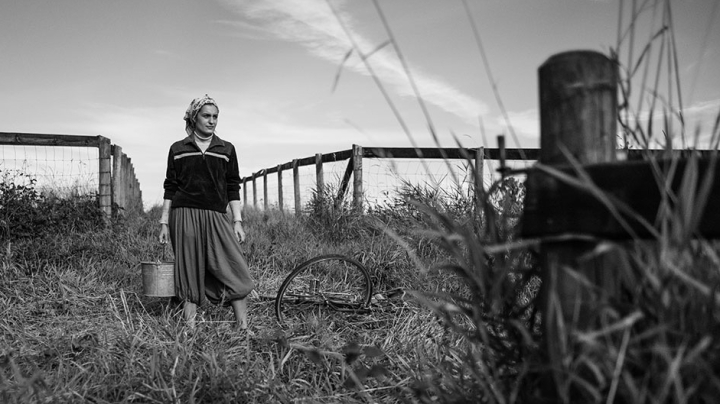 In this conversation, I was able to speak with Elma Begovic, the star, co-writer and producer for the short film "The Day We Left," a story about a family caught in the religious conflict of the Bosnian War, who flee to seek refuge in Serbia, with their enemies.

From my early days of loving film, I’ve always loved the subgenre of home invasion, with films like Panic Room (which was probably the first I watched), I was hooked. Whether it’s horror or more pure thriller, it works for me. It’s a bit ironic as I hate being home alone, so my love of home invasion is probably what’s stirred that paranoia. There’s something about the structure of them that’s always familiar and great, so when films are able to add twists and turns and feel like it offers something fresh to the genre, I’m generally a big fan. That's very much the case with the new thriller "See For Me." I was able to speak with the film's director, Randall Okita, which you can find here. 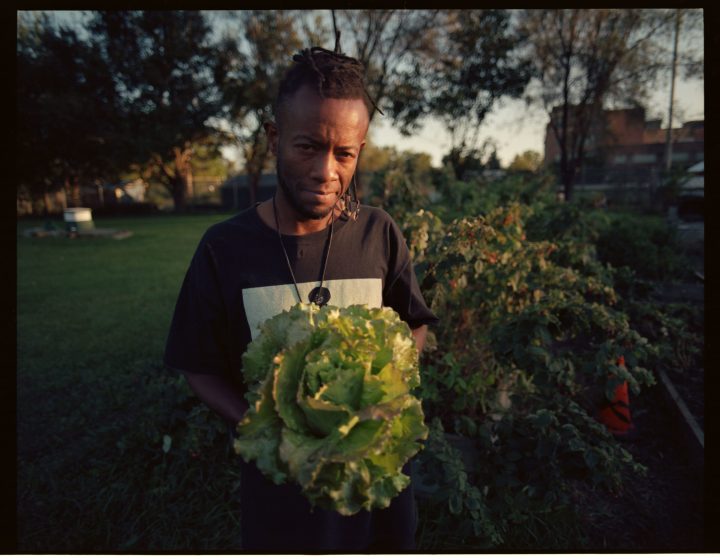 As I’ve started to watch more documentaries, my favourite kinds of documentaries end up being documentaries on subjects I know absolutely nothing about. That’s true with food activism, explored in the informative documentary Food for the Rest of Us, about four different groups of people from different walks of life, living off the land and each leading a food revolution. These stories are set in Hawaii, Kansas City, Missouri and the Northwest Territories; with each group featured with sometimes similar goals, but completely different stories. The story set in Hawaii, for instance, is set on an organic farm where many employees are teens 17-24 who are signed to two-year contracts, pay their tuition and give them stipends. The theory goes, “When youth cultivate the land, the land cultivates them.” I was able to speak with the minds behind the film, with the film’s director, co-writer and producer Caroline Cox, as well as producer and co-writer Tiffany Ayalik. In our conversation, we talked about their backgrounds, what brought them to a story like this one, and what food activism actually means.

For my podcast The Filmcraziest Show, I was able to speak with the film’s stars Katherine Barrell and Cody Ray Thompson about their work in Cabin Connection. We talked about Cody not actually being in Bad News Bears, Kat and Cody working together in a film before and then working together here, what they related to most about their characters, their favourite movie occupations they’ve played, believable conflict, and #CabinEarpers. Ditched is a story about an ambulance that is overturned at the side of a highway, in a ditch below, after it crashed during a prison transfer. Still stuck in the upside down ambulance include Melina (Marika Sila), a criminal named Franson (Kris Loranger), and many others. When they have an unexpected visit, Melina leads them all in a night-long fight for survival. The twists and turns for the film are fun as they come about, seeming to promise one kind-of film before going in a different direction.  Sila leads her first horror film here, and I was able to speak with her about the release for my podcast The Filmcraziest Show. In our conversation, we talk about what she related to most about her character, the importance of representation in mainstream media, some of her acting inspirations and Miss Congeniality, her tolerance for gore and this being her first horror film, as well as working with such a collaborative team. 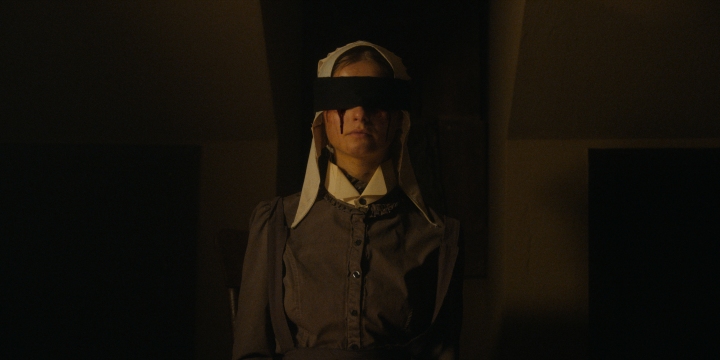 Featured Image :Stefanie Scott in The Last Thing Mary Saw. (Photo Credit: Shudder.) The 1800s and horror are just such a great mix. Really, any film that’s horror but also a period piece is such an opportunity to utilize some of the underappreciated aspects of horror films; like showcasing great production design (by Charlie Chaspooley [...]