Featured image: Greg Finley as Tommy in Downeast. (Courtesy of Justin Cook PR.) Shooting on location in Portland, Maine, the new crime drama Downeast feels true to its setting and town as it depicts a gritty - albeit fictional - crime side of the town that’s more commonly seen in crime films set in Boston, Chicago or [...] 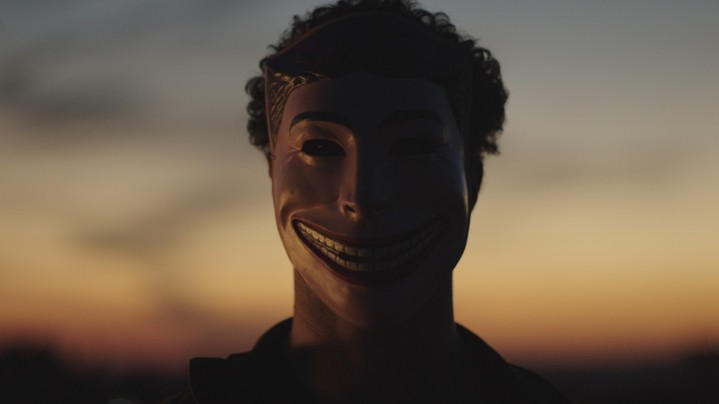 REEL LOVE FILM FEST review. Funny Face is a bizarre film, one that truly cannot be put in one genre. It’s anarchic and brings the drama in its character study of one of its main characters Saul (Cosmo Jarvis) and brings the crime in Saul donning a mask and wanting vengeance against The Developer (Jonny Lee Miller) who is demolishing Saul’s grandparents’ home to turn it into a parking lot. FUNNY FACE is worth the watch for the two central performances and score; but you'll have to be patient through the hollow moments.

Chris (Mikelen Walker), Adam (Erich Lane) and Barrett (Henry Alexander Kelly) are aspiring entrepreneurs trying to sell the latest indie board game hit, the titular Murder Bury Win, where the premise is to kill someone and get away with murder. After their fundraising campaign on a site called Game Changer isn’t successful, they’re invited by a mysterious caller (Craig Cackowski) to his cabin in the middle of nowhere. He wants to publish their game, with the understanding that he is the sole owner and he will just give them cold hard cash. A freak accident occurs here, and the trio have to use everything they’ve learned from their game to dispose of the body so they can keep their dreams of board game fame alive. I love these kinds of films that start with innocent games that then become a little too real. Think recent hits like Game Night, Ready or Not, or even Jumanji. The charm of this film definitely comes from its screenplay (written by Michael Lovan, who also directs, with a story by credit to John Hart), as the film itself was partially funded by Kickstarter, which really helps make the film’s commentary on the struggles of indie creators feel more authentic.

Directed by: William Wesley. Starring: Ted Vernon, Michael David Simms, Richard Vidan. Runtime: 1h 23 min. Released: August 28, 1988. I reviewed this film as part of the May Scavenger Hunt on Letterboxd, and you can find the original list here if you want to play along. The prompt for this film was No. 24, [...] 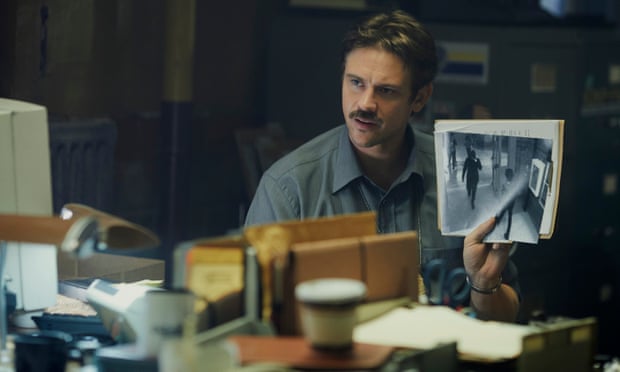 Directed by: Jim Mickle. Starring: Boyd Holbrook, Cleopatra Coleman, Michael C. Hall. Runtime: 1h 55 min. Released: September 27, 2019. This film contains spoilers.  Netflix’s In the Shadow of the Moon is a film has ambition that threatens to knock it down, but its originality keeps it standing for the most part. Boyd Holbrook plays [...]

Paul Walter Hauser turns in easily one of my favourite performances of last year as Richard Jewell. He’s been on my radar since 2017’s I, Tonya as an absolute scene-stealer as Shawn there, but he steals the entire show here as Jewell.