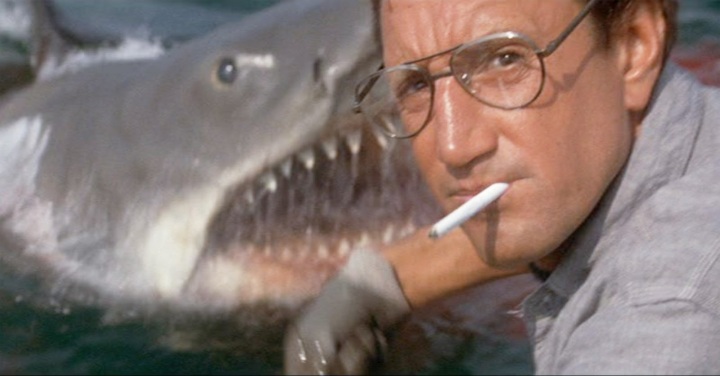 Released: June 20, 1975. Directed by: Steven Spielberg. Starring: Roy Schneider, Robert Shaw, Richard Dreyfuss. Runtime: 2h 4 min. I’ve only seen Steven Spielberg’s masterpiece “Jaws” three times. The first time I watched it was when I was 11 years old at school, weirdly enough. The next time was in August 2012 when I was [...]

Released: May 16, 2014. Directed by: Gareth Edwards. Starring: Aaron Taylor-Johnson, Elizabeth Olsen, Bryan Cranston. Runtime: 123 min. Gareth Edwards brings his latest film to life with ambition and a great scope. Edwards previously dabbled in the monster genre with his refreshing low-budget film called Monsters, which was impressive in its effectiveness. This time, Edwards [...]

Lincoln Release Date: November 16, 2012 Director: Steven Spielberg Stars: Daniel Day-Lewis, Sally Field, David Strathairn Runtime: 149 min Lincoln is a film that is much easier to respect or admire, than it is to enjoy and be thoroughly entertained. While it does have sparks of humour here and there, it goes more for fascination [...]

I like the look of this poster. Simple, but effective. The 'A STEVEN SPIELBERG Film' (which is barely eligible here), and the credit for Daniel Day-Lewis should bring in quite the crowd. I've read about the film before, but was just reminded of it now. It's a film that I'll wait to get when [...]