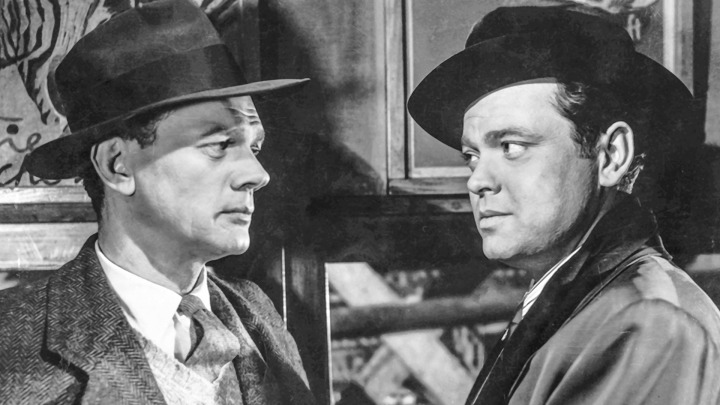 The British Film Institute’s BFI Player Classics streaming service is launching tomorrow, May 14, in the U.S. The service features a curated and prestigious Subscription Video On Demand collection of classic British cinema, specifically for the American market. The platform debuts with a collection of over 200 British or British co-production films, handpicked by BFI experts.

The catalogue features films and filmmakers that demonstrate some of the greatest innovation in British filmmaking including auteurs and mavericks such as Alfred Hitchcock, Michael Powell, Ken Russell and Ken Loach.

It includes some ground-breaking British filmmakers who pushed boundaries, too, pioneering the exploration and representation of issues like race, gender, sexuality and disability that’s so relevant in 2021, including Horace Ové (Pressure, 1975), Laura Mulvey (Riddles of the Sphinx, 1977), Ron Peck (Nighthawks, 1978 and Strip Jack Naked, 1991); Menelik Shabazz (Burning an Illusion, 1981), Sally Potter (The Gold Diggers, 1983), Gurinder Chadha (I’m British But… 1989), Waris Hussein (Sixth Happiness, 1997), and John Akomfrah (Speak Like a Child, 1998).

For the look of the streaming service, the catalogue is presented in genre-based collections (British Classics, Comedy, Romance, Action & Adventure, Sci-Fi & Horror, Thriller & Mystery, Period & History, Cult Classics, Documentary and Family), as well as thematic collections including Britons in Battle, Great British Icons, Sex, Based on the Book, Crime & Punishment and Woman with a Movie Camera.

Suffice to say, there’s truly something for everyone here. For pricing, the standard offer for BFI Player Classics in the U.S. will be a 7-day free trial followed by $5.99 per month. Find the website here.

Some other titles that personally caught my eye are some of the following that you could enjoy, too:

In British classics you’ll find The Third Man (Carol Reed, 1949), which won the Oscar for cinematography and was nominated for Directing and Editing. In sci-fi and horror, you’ll find Robin Hardy’s 1973 film The Wicker Man for those folk horror fans, as well as Michael Powell’s 1960 film Peeping Tom, one of the first slasher films. As well, for comedy fans, there’s also the 1955 original of The Ladykillers (pictured above), with Alec Guinness and Peter Sellers.

For those who like their films a bit more recent, you’ll find J Blakeson’s Gemma Arteton thriller The Disappearance of Alice Creed (from 2009) or Anton Corbjin’s A Most Wanted Man (2014) with Philip Seymour Hoffman. As well, for fans of family movies or Christmas films, you have the 2014 film Get Santa, where a father (Rafe Spall) and son try to get Santa (Jim Broadbent) out of prison. Those are just some of the series offered on BFI Player Classics and, again, you can find the website here and start streaming tomorrow.