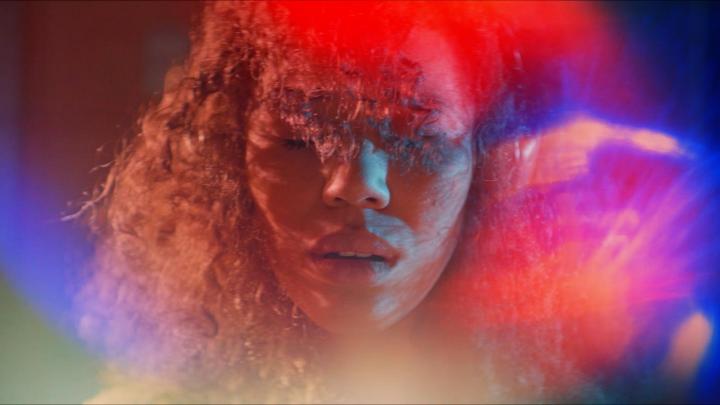 If you were wondering why I was posting a little bit less frequently in March, it was because I was busy doing some coverage at the South by Southwest Film Festival (SXSW) for a site called The Movie Buff, run by my friends Mark Ziobro and Matt DeCristo, and I’ve been writing for them for the past… sheesh, eight years now.

Anyway, I just wanted to post a link round-up to all my coverage over at The Movie Buff, and that included six interviews, reviews of 16 short films, reviews of nine feature films and a review of an episodic premiere. Here are the links below, starting with the interviews and reviews beside them (four of these are video interviews, one is a written interview and one is a podcast interview).

I was able to chat with director and co-writer Paola Calvo for her documentary Luchadoras, which shows the state of the city of Ciudad Juárez and the violence against women, shown through the lens of a sports documentary of the sport of Lucha Libre as we follow three female wrestlers. The interview is here and the review can be found here, too.

I talked with writer and director Elle Callahan about her horror fantasy film Witch Hunt, where in this 2020 America, witches are real and witchcraft is illegal, shown in great contemporary commentary. The interview is here and the review is here.

I was also able to chat with the team behind Paul Dood’s Deadly Lunch Break, where I spoke with co-writer and director Nick Gillespie and the star of the film Tom Meeten, about a man who dreams of stardom but when his audition day is ruined, he sets out for a glorious, tongue-in-cheek day of revenge. The interview is here and the review is here.

For another interview, I spoke with director Jacob Gentry for his film Broadcast Signal Intrusion, about a man named James (Harry Shum Jr.) who becomes obsessed with a mysterious video shown in a broadcast hijacking in this conspiracy thriller as he dives down this rabbit hole. The interview is here and the review is here.

For the last of the video interviews, I spoke with director Mickey Keating and stars Jocelin Donahue and Joe Swanberg for their new horror film Offseason which premiered as part of the Midnighters section as Jocelin Donahue’s Marie goes to an isolated island to take care of her mother’s grave. That interview can be found here and the review can be read here.

Nearly done the interviews… I was able to chat with the team behind Todd Stephens’ new film Swan Song, about a retired hairdresser who travels across town to do a dead client’s hair. I was able to join in on a junket chatting with Todd Stephens, star Udo Kier, Linda Evans and Jonah Blechman. That written interview can be found here and the review is here.

Here are the rest of the feature reviews:

Recovery, a charming COVID-19 road trip comedy that you never knew you needed, where a pair of sisters travel cross-country to save their grandmother from a nursing home. The review can be found here.

One of the best surprises from the festival was the documentary Under the Volcano, an ode to Sir George Martin and his music studio, AIR Studios, on the island of Montserrat as we see different bands play music at the studio and learn about music history. My review is here and my interview with director Gracie Otto is coming soon.

A review of the bold and original slasher Sound of Violence, where the main character Alexis (Jasmin Savoy Brown) can see colour as she creates her music through murder. The review is here and my interview with director Alex Noyer will be released in May.

Dale’s House, a pilot episode about a pair of old best friends stuck in a house that’s supposed to grant wishes. We don’t get much of that in the pilot, but here’s hoping it improves. My review is here.

For my last bit of links in this link round-up, I was also able to cover the Midnight Shorts Competition in its entirety with reviews of all the shorts. The reviews of Don’t Peek, A Tale Best Forgotten and Joanne is Dead can be found here.

My reviews of the more atmospheric shorts The Moogai, Significant Other and The Thing That Ate the Birds can be found here.

Finally, my last link is a short film round-up of some of the films from the Narrative Shorts section, where we find reviews of Marvin’s Never Had Coffee Before, The Other Morgan and Squeegee. Review here.